Signup for my newsletter for the latest blog posts and events.

Forgiveness releases all karma. Over and over again it repeated in my head. That’s why

Jesus’ last words on the cross were, Forgive them Father they know not what they do.
In deep meditation at our Channeled Grace Healing Circle on 12/12/12 I was taken, in a vision, to the scene of Jesus’ crucifixion. I was profoundly saddened looking up at Jesus as He hung from the cross…then everything changed. I could see through His eyes and feel what He felt. Jesus had taken me into Himself so that I could experience the crucifixion through Him. I felt His deep peace as He looked out upon the scene before Him. I wanted to stay in that place forever. As He did not speak to me I will have to share what I learned by attempting to translate into words that which He allowed me to feel. I pray that these words do the experience justice.

When Jesus spoke His last words, ‘Forgive them Father, they know not what they do’ He wiped the karmic slate clean for all those present at the crucifixion. He did not intend for you to carry the cross. Put down the cross. You are forgiven. Forgive everyone in your life right now including yourself! You cannot carry un-forgiveness any longer. The un-forgiveness in your heart is magnified, the world can not take it any longer. It has to go. Jesus spent His whole life talking about love and His last words were about forgiveness. Why? Because when people don’t understand that forgiveness is implicit in unconditional love they need to hear it as a separate, last and final statement; His last words. Forgiveness is so important that Jesus used His last breath to give us the secret code, the answer to the test, the key to the puzzle. Forgiveness. If you missed His messages about Love that He spent His life spreading, then you need to get the message about forgiveness. He was giving everyone another chance. He wiped everyone’s karmic slate clean and He is asking you now to put down that cross you have been carrying. Forgiveness releases all karma.

Jesus spoke in simple words because the message is simple. Love. Forgive. That’s it. What is so complicated about this? Why am I writing an entire book about this? Because we need help putting those two words into practice and we need to know that ordinary people are capable of the extraordinary life that follows when you follow His guidance. St. Therese said through me, Lay down your swords and pick up a broom to sweep away the obstacles to peace—misunderstanding, judgment, and a sense of lacking.  You lack nothing.

Having said that I know that people struggle with how to forgive. I now know what forgiveness feels like but how does one get there? That was the subject of an email I received recently. Does forgiveness imply that we condone atrocious or hurtful behavior? Do we just need to let go of past transgressions? How do we define a transgression? Does it require we stay in the existential realm of “there is no good or bad – all events are neutral and as they should be” or admit that we are all human and there are events that wound us deeply such as the recent tragedy in Newtown, CT?

I don’t have easy answers to these questions however they did get me thinking about what it was Jesus allowed me to feel when He took me inside of Him. I am going to go out on a limb here and interpret further…I did not feel like He was condoning the events. I don’t know what scholars would say, I only know what Jesus teaches me directly and I am sharing that with you. I looked up forgiveness in the dictionary and found that the definition was a good place to start to answer the questions in the email. To forgive you must
a) give up resentment of or claim to requital for
b) grant relief from payment of

Forgiveness means you release from your heart all judgment of the accused. Jesus once said to me, When you judge you are so condemned. You are not meant to carry the weight of that judgment. In this case forgiveness means to let go of your judgment. Put down the cross. Don’t hold another hostage to your notion of wrongness trapping them and you in a karmic web. Jesus’ wiping everyone’s karmic slate clean was palpable once I was united with Him. Seeing through His eyes I saw that the air was crystal clear in an unnatural sort of way; there was not a spec of dust floating even though the ground was covered in it. The people, inside and out were pure. There was not a spec of dust on their souls or in their hair. Everything was new again. It felt like everything had just started out – as if all present were just taken out of the box…newly unwrapped gifts unto themselves. That is what forgiveness looks like. It feels like you can breathe again. It feels as if no one has ever wronged you…because after you forgive there is no such thing as being wronged for who is to judge wrongness? In the vision I had I was deeply and profoundly saddened by the senselessness and brutality of Jesus’ crucifixion until I saw through His eyes and then all that sadness disappeared. After being taken inside of Him and allowed to experience the effect of His last words, all I could feel was profound peace. There inside the Son of God are we all, just waiting to forgive and accept the forgiveness that has been offered to us. By His example we are given a model to live by.

Forgiveness is how we get from here, back to love. It’s the path, it is the road we must follow. 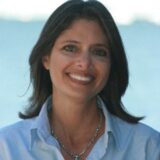 It’s so simple. It’s all about love. 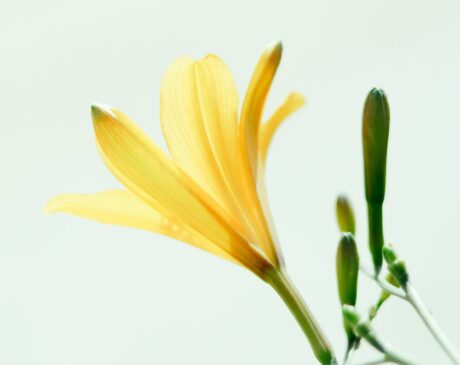 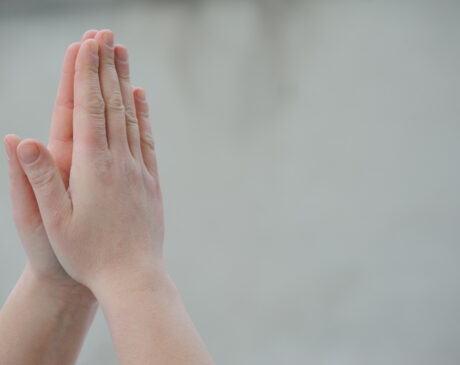 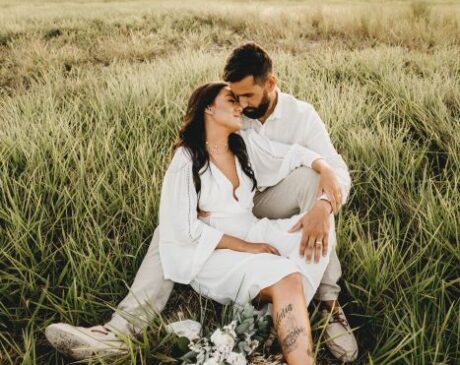